Whiskey Mafia: Frank's Story is the final chapter of an ambitious crime story set in New York City in the mid 1920s.

It tells the story of Frank, a humble and unremarkable postman who dreams of living big time. He receives a letter from his old buddy Leo who was able to successfully survive the horrors of war. Leo proposes to open their own bar as the first business and the first step to a glorious future.

In all of a sudden, their plans go south as they have to deal with loan sharks, business rivals, bootleggers and other kinds of criminals. The duo has to fight off competitors, raid their warehouses and run things smoothly with their own bar. Do you have what it takes to deal with tension and become a bar owner during one of the hard times of NYC? 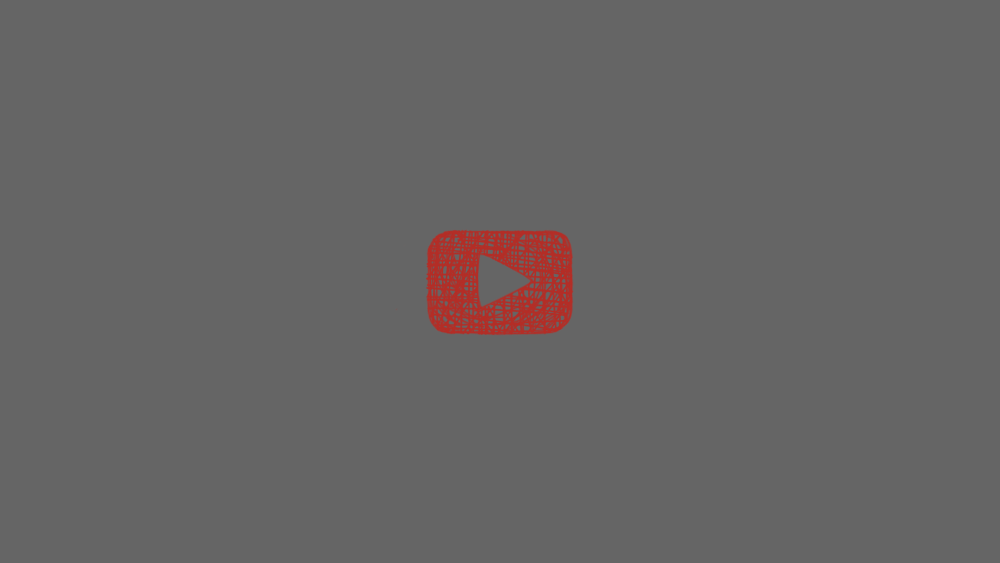 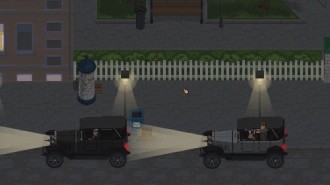 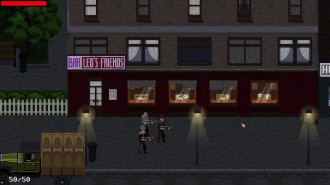 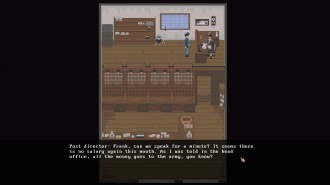 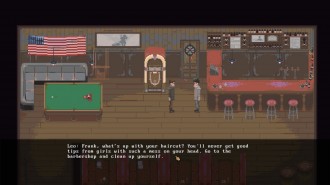 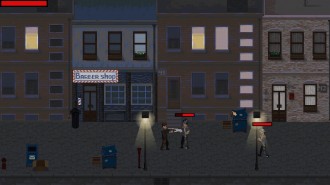